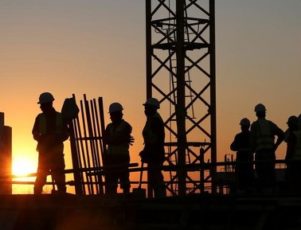 JOHANNESBURG (Reuters) – South Africa’s business confidence index rose to 96.0 points in July from 95.1 in June, lifted by a firmer rand and improvements in export volumes and retails sales, a South African Chamber of Commerce and Industry (SACCI) survey showed on Monday.

“South Africa experienced stronger merchandise export trade in June and July 2016, while the rand gained a healthy plus 10 percent on a weighted rand exchange rate against the U.S. dollar, British pound and the euro,” SACCI said in a statement.

SACCI, however, said it was concerned that the International Monetary Fund (IMF) and the South African Reserve Bank had lowered economic growth projections for Africa’s most industrialised country.

“A concerted effort will be necessary to avoid even tighter economic conditions in 2017 as such lower economic growth holds additional repercussions for public finance, unemployment and the real cost of borrowing,” SACCI said.

The IMF expects South Africa’s economy to grow by 0.1 percent this year, while the central bank cut its 2016 growth forecast to zero.

Mauritius business confidence bounces back in last quarter of 2015 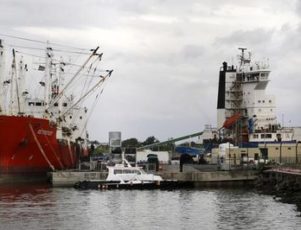 PORT LOUIS (Reuters) – Higher sales volumes boosted business confidence in Mauritius during the last quarter of 2015 after a decline in the previous quarter, a survey of leading private-sector companies showed on Thursday.

The Mauritius Chamber of Commerce and Industry’s quarterly confidence index climbed 6 percent to 93.4 points. However, the index remained well below the long-term average of 100 points since the third quarter of 2012.

The Indian Ocean island’s economy grew by an estimated 3.4 percent in 2015, down from a forecast of 3.6 percent issued in September. Statistics Mauritius forecast growth at 3.9 percent this year with an expected rebound in the construction sector.

Chamber economist Renganaden Padayachy said 49.1 percent of business leaders interviewed in the survey said expansion and diversification prospects into new markets were the main growth drivers in the last quarter of 2015.

“A majority of enterprises are confident for 2016 and expect an improvement in their business this year,” he told a news conference.