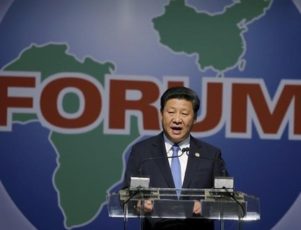 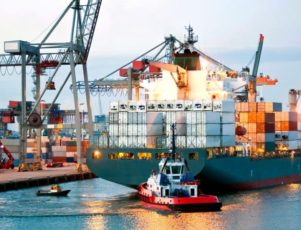 According to the latest China-Africa Economic and Trade Cooperation White Paper published in 2013, cumulative Chinese OFDI (outward foreign direct investment, showing the total accumulated value of assets) to Africa amounts to US$21 billion (by official figures). Statistics published by Chinese Ministry of Commerce show that Chinese yearly OFDI flows to Africa increased sharply from $317 mn in 2004 up to $2.52 bn in 2012. Chinese premier minister Li Reqtang, while his official visit to Africa in 2014, predicted that Chinese OFDI to Africa will reach $100 bn by 2020. END_OF_DOCUMENT_TOKEN_TO_BE_REPLACED