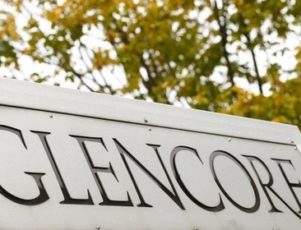 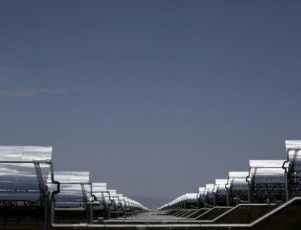 The Bokpoort Concentrated Solar Power (CSP) Project, developed by a consortium led by ACWA Power, is set to provide 1,300 megawatts per hour, powering more than 200,000 homes, a statement from media firm OLB said.

Construction of the plant began in 2013, following a successful bid by ACWA Power, as part of South Africa’s plan to expand the use of renewable energy.

“It is aimed at providing energy security and diversified energy. It instils confidence that major green projects are going to be built in South Africa,” said the Department of Trade and Industry’s (DTI) deputy director general Yunus Hoosen.

Chronic energy shortages are pushing the government to seek alternative sources of electricity from state-owned power utility Eskom’s coal-powered stations that take much longer to build.

Eskom, which provides virtually all of South Africa’s power, is facing a funding crunch as it races to bring new power plants online.

With year-round sunshine and thousands of miles of windswept coast in South Africa, investors are warming to the renewable energy potential, with 66 projects completed or underway since the government launched a first bid round four years ago. [L5N0W61SY]

Bokpoort CSP plant is the first in a series of investments that ACWA Power is making in the power sector in South Africa, said the DTI.

The company expects to commence construction on the 100 MW Redstone concentrated solar power project, also in Northern Cape, later this year and is awaiting the outcome of tender submissions for a 300 MW coal-fired plant in Mpumalanga province in eastern South Africa. 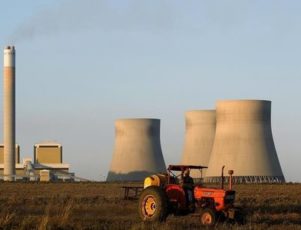 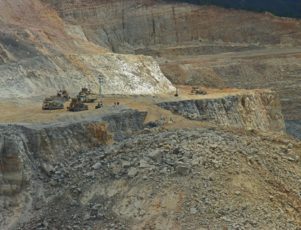 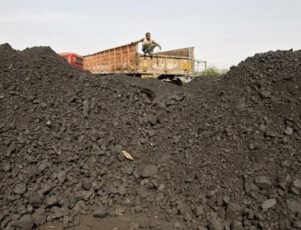 Africa’s largest coal export facility, a major supplier to Europe and Asia, RBCT had set a target of 75 million tonnes and aims for similar results in 2016.

“Its going to be hard to beat 75 million tonnes, because of where prices are sitting this year,” Chief Executive Nosipho Siwisa-Damasane told a news conference.

Shipments to Africa and India rose sharply, offsetting a fall in demand from Europe and from China, where RBTC said it did not send a single vessel in 2015.

Coal prices have tumbled in recent years due to a glut of supply and weaker demand growth, pushing some producers to curtail activity, sell or shut coal mines.

RBCT, which moves the commodity on behalf of producers and shareholders such as Exxaro and Anglo American, said it had shelved expansions plans due to weak prices.