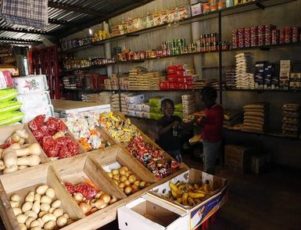 On a month-on-month basis, prices rose 0.8 percent compared with an increase of 0.3 percent in the previous month.

Core inflation, which excludes the prices of food, non-alcoholic beverages, petrol and energy, edged up to 5.6 percent year-on-year in January from 5.2 percent in the previous month, while also rising to 0.7 percent month-on-month.

The consensus for January headline CPI was 5.93 percent, according to a Reuters poll.