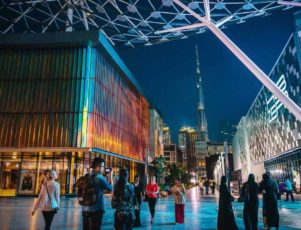 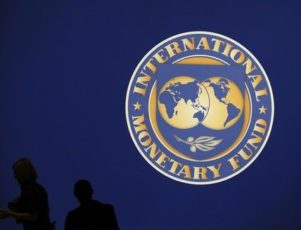 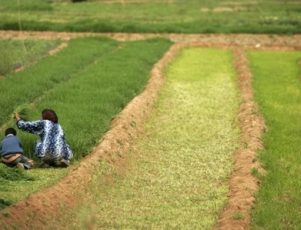 RABAT (Reuters) – Private investments in Moroccan state-owned land leased to farmers and investors have reached 14 billion dirhams ($1.4 billion) at the end of 2015, a statement from the agriculture ministry said on Monday.

To attract foreign and local investors, the kingdom has been leasing farmland for 20 to 50 percent of its market value on long-term contracts of up to 40 years.

About 111,000 hectares have been allocated in the last two years, the statement said, and the target is 500,000 hectares by 2020. Total farmland is estimated at about 7.8 million hectares.

Like other North African countries, Morocco is trying to modernise its farms to improve food security and avert the kind of price rises that contributed to popular unrest in Arab countries in 2011.

However, the North African kingdom still remains one of the World’s biggest wheat importers with volumes depending on local harvest.

The amount of investment attracted is 92 percent of the 15.2 billion targeted when the government stepped up the leasing programme to increase production and speed up modernisation of Moroccan farming in 2014.

Morocco is expected to harvest a cereal crop of 3.35 million tonnes this year, down 70 percent from last season’s record 11 million tonnes after severe drought. 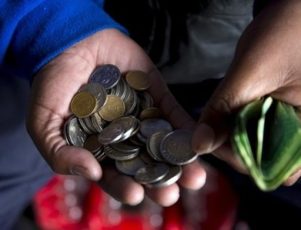