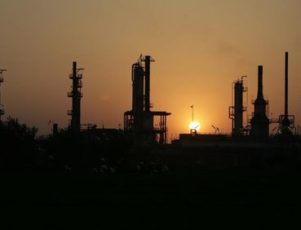 The loan represents around 80 percent of the cost of its $1.4 billion Alexandria refinery lab expansion, while the remaining $230 million will be self-financed, Midor Chairman Mohamed Abdel Aziz said.

The agreement was signed by Abdel Aziz with the heads of a banking consortium that includes French banks Credit Agricole and BNP Paribas and Italy’s CDP.

Egypt has struggled with soaring energy bills caused by high subsidies it provides on fuel for its population of more than 80 million.