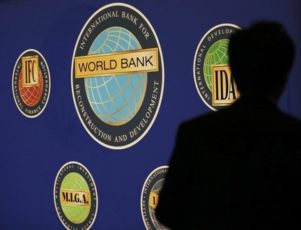 CAPE TOWN/WINDHOEK (Reuters) – The African Development Bank (AfDB) has approved a total of 2 billion rand 148 million) in loans to boost Namibia’s education and agriculture sectors, it said on Tuesday.

The funds are aimed at helping reduce youth unemployment by boosting technical and vocational training, and reducing food imports by the South-western African country.

Both the education and agriculture projects will receive additional Namibian government contribution, the AfDB said.

The south-western nation’s unemployment rate jumped to 34 percent of the working population in 2016 from 28.1 percent in 2014, the last time a labour force survey was conducted by the Namibia Statistics Agency.

(Reporting by Wendell Roelf in Cape Town and Nyasha Nyaungwa in Windhoek; Editing by James Macharia) 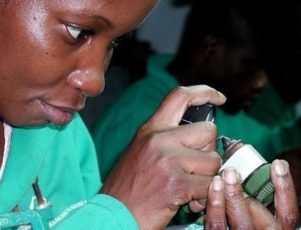 WINDHOEK (Reuters) – Namibia’s economy grew by 5.7 percent in 2015 compared with a revised 6.3 percent expansion in 2014, data on the statistics agency’s website showed on Thursday.

The manufacturing sector is estimated to have declined by 7.1 percent during 2015, while mining industry recovered, shrinking by only 0.1 percent compared to 6.2 percent decline in the previous year, Namibia Statistics Agency said.