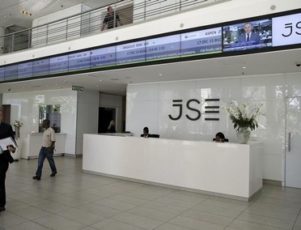 JOHANNESBURG (Reuters) – Steinhoff International shares crashed on Wednesday after it revealed accounting irregularities and its CEO quit, shocking investors who had backed the rapid reinvention of a South African furniture chain into an international retail empire.

The company said late on Tuesday that “new information has come to light today which relates to accounting irregularities requiring further investigation” and that billionaire Christo Wiese, its largest shareholder and chairman, would take charge.

Steinhoff said chief executive Markus Jooste, who had been at the helm for nearly 20 years and oversaw its expansion to one of the world’s largest household goods retailers, had resigned with immediate effect and consultants PwC would undertake an “independent investigation”.

Steinhoff has been aggressively expanding in developed markets since moving its primary share listing from Johannesburg to Frankfurt in 2015, snapping up Britain’s Poundland, U.S-based Mattress Firm and Australia’s Fantastic.

Steinhoff said Wiese would “embark on a detailed review of all aspects of the company’s business with a view to maximising shareholder value”, but its South African shares slumped 65 percent to an eight-year low of 15.87 by 1120 GMT. Its stock was down in Frankfurt by 66 percent following the news.

Steinhoff has been under investigation for suspected accounting irregularities by the state prosecutor in Oldenburg, Germany since 2015. Steinhoff has said that was a tax case relating to whether revenues were booked correctly, and taxable profit correctly declared.

Reuters reported last month that Steinhoff did not tell investors about almost $1 billion in transactions with a related company, despite laws that some experts believe require it to do so.

It is unclear what accounting irregularities the company was referring to in its statement on Wednesday. A spokesman declined further comment and attempts by Reuters to contact Jooste were not successful.

The development had wider repurcussions too, with the chief executive of Steinhoff African Retail (STAR), part of Steinhoff which includes the control of Shoprite, also resigning on Wednesday and its shares falling 21.5 percent to 19.30 rand by 0855 GMT.

“In light of these developments at Steinhoff, STAR’s existing CEO, Ben la Grange has decided to step down as CEO of STAR,” the company said.

Analysts have long questioned how Steinhoff managed to achieve such a low tax rate. Its tax rate has averaged 12 percent over the past five years — half the headline corporate tax rate in its main markets and less than half the rates paid by listed competitors including France’s Casino, Germany’s Metro AG and South Africa’s Woolworths.

Experts say such low tax rates can be the result of complex corporate structures which stretch accounting rules and such arrangements are occasionally challenged by courts as unlawful.

“The company recorded a very unusual tax rate of c. 15 percent and also guided that this would be the rate going forward,” Juergen Kolb, an analyst at Kepler Cheuvreux, said in a note, adding that if this tax rate was at risk it could also hit Steinhoff’s cashflow.

Kolb also raised the possibility that as chairman, Wiese’s role could now come under scrutiny too.

Steinhoff did not respond to requests for information about what, if anything, Wiese knew about the accounting problems now being investigated before Tuesday.

Investors also told Reuters they are concerned Wiese may be forced to sell shares he bought last year with borrowed money.

Wiese borrowed 1.6 billion euros ($1.9 billion) to buy additional Steinhoff shares through a family trust in September 2016, pledging 3.2 billion euros of his existing holding as security to the investment banks that lent the money.

With the share price plunge taking the security below the value of the loan, Wiese may be required by the financing banks — Citi, Goldman, HSBC and Nomura — to post more shares as collateral, or sell part of his holding. 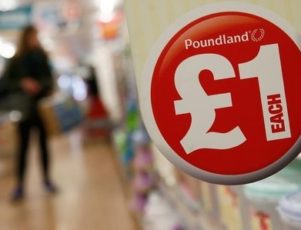 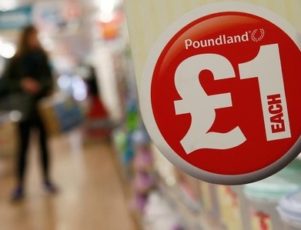 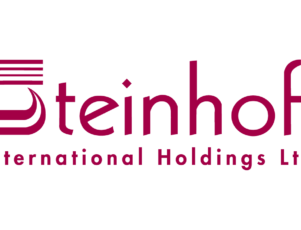 JOHANNESBURG (Reuters) – South African investment firm Brait SE sold its stake in Steinhoff International for about 16 billion rand ($1 billion) and will use most of the proceeds to pay off debt, it said Friday.

Brait, which earlier this year sold its stake in low-end retailer Pepkor to Steinhoff for a combination of cash and a minority stake in the furniture retailer, said it would up its stake in British supermarket chain Iceland Foods.

After netting 15 billion in cash from the sale of its Pepkor shares, Brait has been on a buying-spree, lapping up gym chain Virgin Active and Britain’s clothing retailer New Look.

But the Pepkor deal, one of the largest in South Africa, also left it with 200 million Steinhoff shares.

“Brait’s minority shareholding in Steinhoff was not aligned with the company’s strategy of acquiring majority stakes in sizeable unlisted companies,” the investment house said.

The company plans to use the bulk of the money to pay off 14.2 billion rand debt. Brait also said it would pay 172 million pounds ($262 million) to raise its stake to 57 percent from 19 percent in Iceland Foods.

Brait said it would fund the Iceland Foods transaction from the 350 million pounds raised in a convertible bond issue earlier this month.