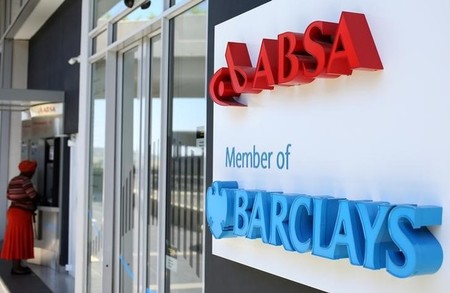 Public Protector Busisiwe Mkhebane said last month her investigation had found the apartheid government and central bank breached the constitution by supplying a bank later acquired by Absa, the retail banking unit of Barclays Africa, with a series of bailouts from 1986 to 1995.

“In reaching her finding that Absa benefited from the South African Reserve Bank financial support, the Public Protector appears to have impermissibly ignored facts and disregarded evidence provided to her,” Absa said.

The bank said in court filings it had not benefited from the central bank bailout of Bankorp because the price it paid for it took into account the central bank’s financial assistance.