Olatorera Oniru and her journey to successful e-commerce business leader 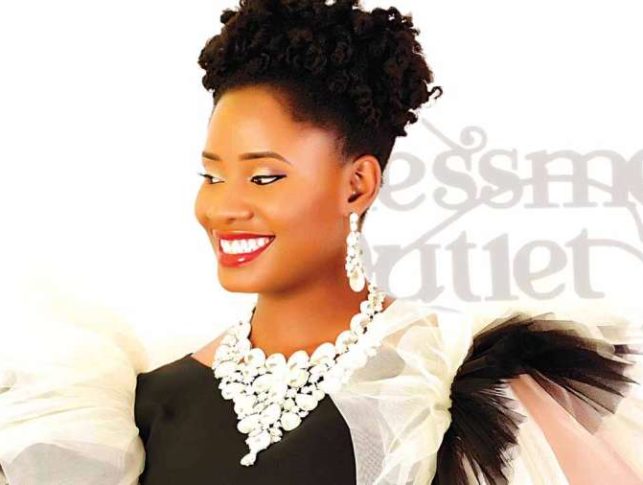 At just 29 years old, Oniru has achieved more in the last decade than many people do in a lifetime. She grew up partly in Nigeria, and partly in the USA, which provided her with a unique mix of cultural experiences and educational background. She moved to the US with her family at the beginning of high school, after which she completed a business administration degree at North Carolina A&T University in 2008.

After university, she was recruited to Wall Street where she spent two “exhilarating” years at Bank of America Merrill Lynch as a Senior Analyst. Africa was still on her mind however, and she always knew she would return to her homeland. During her years at Wall Street, she also served as the co-founder and president of the Network of African Professionals in New York City. Following her success in New York, she accepted a role with the Bank of Nigeria as a Senior Supervisor which she eventually gave up to complete her Master’s degree at Emory University, Atlanta. During her years in the business world Oniru traveled to over 50 cities in four different continents. This exposure to different industries, cultures and environments was instrumental in the development of her later business. She had aspirations to connect Africa with the rest of the world through something she loved: Fashion.

Unfulfilled by the Corporate World

The majority of the business plan for Dressmeoutlet was finalized while she was completing her Master’s degree at Emory. She had spent several years working for fortune 500 companies in both the USA and Nigeria and had established herself in the corporate world. Despite holding prestigious roles and earning a substantial salary, she says she never felt 100% comfortable in this environment. She felt ill at ease living in a materialistic, corporate environment, knowing the poverty rate was over 65% in her native Nigeria. She took her financial experience and business acumen and established her e-commerce fashion startup in January 2016. It has been referred to as “the Amazon of the fashion world” and essentially connects retailers and consumers via a giant online shopping database. After just six months of operation it has customers in over 15 different countries including the US and France. Although it showcases apparel, accessories and beauty products from all over the world, it strongly favors African producers, which is the motivation behind the company. Oniru wants to create global visibility for African products while creating employment and opportunities for people throughout the continent.

Big Plans for an even Bigger Picture

Oniru only thinks in grand terms. She wants her business to act as a catalyst for the African fashion industry’s emergence, while also combating cyclical poverty and youth employment in undeveloped areas. She said recently, “Success for me, means witnessing a reduction in poverty across Africa, witnessing a worldwide increase in the appreciation of human creativity.” She believes in her company 100%. Her dream of fighting youth unemployment while becoming a role model for other entrepreneurs and women inspired her. She took a leap of faith, leaving her lucrative career in finance to found her ambitious start-up venture. Fortunately, this has paid off and her website already stocks over 1000 different products from across the globe. In just six months it has become a major player in the e-commerce world, and has connected over 500 artisans with consumers. Oniru is more invested in this than most entrepreneurs, funding the startup entirely from her own savings. She explains: “I love fashion, I love the retail industry, and I love Africa. Beyond that, I have always had the yearn to go entrepreneurial and develop my own empire that would serve as a role model to other startup journeys”. Oniru’s tenacity, experience and drive are evidently a winning combination. She is committed to social change and inspired by fuelling development in Africa. If the last six months are anything to go by, this fashion retailer is here to stay.