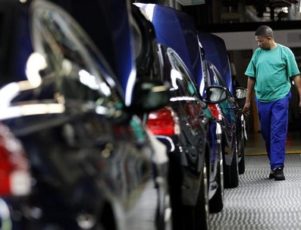 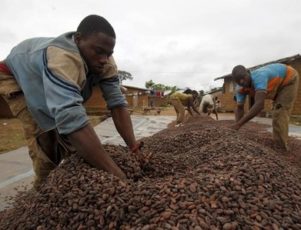 ABIDJAN (Reuters) – The Ivorian government has announced reduced export taxes for cocoa products in a bid to encourage production and processing in the West African country.

The export tax on cocoa powder will fall to 9.6 percent from 14.6 percent.

The changes are pending formal contracts to be signed between processors and the government. 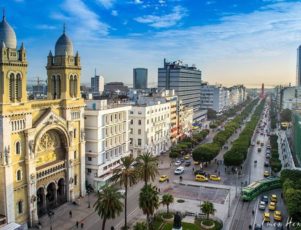 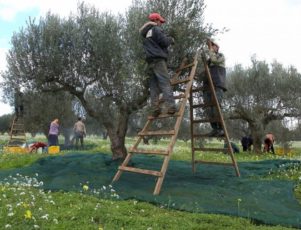 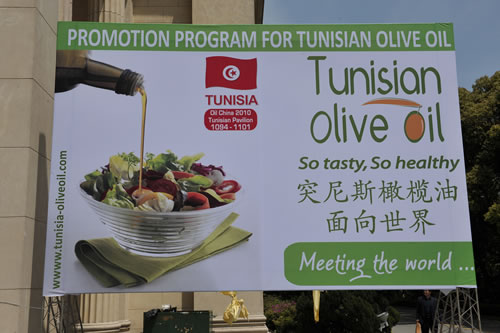