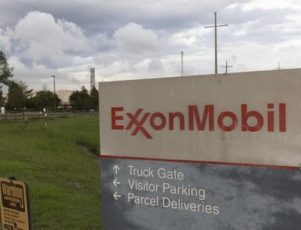 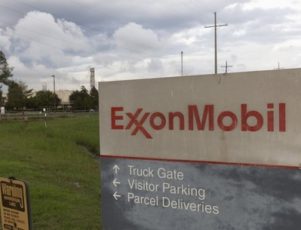 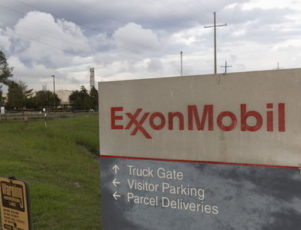 MONROVIA (Reuters) – Exxon Mobil Corp said it plans to start drilling in Liberia in 2017, in what President Ellen Johnson Sirleaf said was a sign of economic recovery after the Ebola epidemic.

The West African country produces no oil but has awarded a number of exploration blocs offshore, following the examples of Gulf of Guinea neighbours Ghana and Nigeria.

Exxon Mobil intends to start drilling late 2017, Steven Buck, its country manager for Liberia and Ivory Coast, said. The U.S. oil major signed for bloc 13 in 2003 but put the project on hold due to the Ebola epidemic.

The worst known outbreak of the haemorrhagic fever killed 4,800 people in the country and deterred investors. Liberia was declared Ebola-free in September but Johnson Sirleaf has said it will take two years to regain its economic footing.

“I am very excited to see Exxon Mobil here,” she said on Thursday after a meeting with Buck. “Their presence demonstrates to the world that Liberia is once more on the move.”

The United States has lifted economic sanctions on Liberia that it had put in place against former president Charles Taylor, who is serving a 50-year sentence for atrocities committed in Sierra Leone during its civil war.