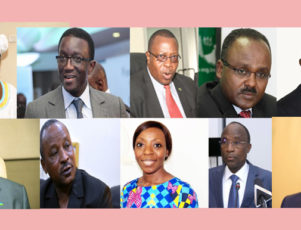 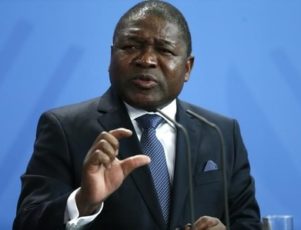 A statement from Nyusi’s office gave no reason for the dismissal and did not say who would be replacing Maleiane.

Mozambique Asset Management (MAM) borrowed $535 million from VTB to build shipyards in the capital Maputo and the northern town of Pemba in expectation of a rapid takeoff in the offshore gas sector but missed a May 23 deadline for its first loan repayment.

Restructuring the loan, updating business plans and bringing strategic partners on board were all possible ways to avoid a default on the debt, Maleiane said on Wednesday.

Delays to gas projects and at least $1.35 billion of secret government borrowing have created a foreign debt burden that threatens to plunge one of the world’s poorest countries into economic crisis.

Financial watchdogs from Switzerland and Britain are investigating Credit Suisse and VTB Bank for arranging the heavy undisclosed sovereign borrowing.