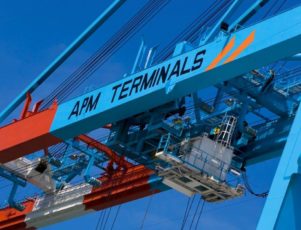 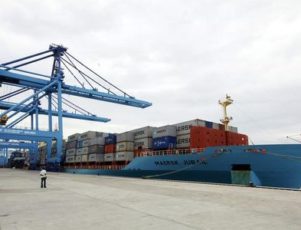 Masden Madoka, the port’s chairman, said managing director Gichiri Ndua and five other senior managers had been sent into early retirement and several others were likely to follow.

There are no suggestions any of the six were directly involved in smuggling, though Madoka said investigations into corruption were ongoing.

“There have been complaints levelled against the KPA (Kenyan Ports Authority) and it was time such drastic action was taken,” he told journalists.

The Indian Ocean port is a vital artery for East African trade, handling fuel and other imports for landlocked neighbours including Uganda and South Sudan. The region’s main exports, tea and coffee, are also shipped out of Mombasa.

Western diplomats say it is also the main exit point for ivory poached in East Africa and smuggled to Asia, and has become a key entry point of Afghan heroin bound for Europe via East Africa.

Officials of the port and other government agencies there have faced frequent and widespread accusations of colluding with rogue importers and exporters, depriving Kenya of tax revenues.

While there have been no convictions, the port has become a focal point for a campaign by President Uhuru Kenyatta to boost economic growth by improving efficiency and fighting criminal cartels.

Madoka said Catherine Muturi, who was the port’s general manager for finance and administration, has been appointed acting managing director.

In another effort to curb smuggling, Madoka also said all transit cargo coming through Mombasa would be cleared within the port. At present, some containers bound for outside Kenya are cleared at privately run container freight stations located outside the port.

The government shut down two such stations last month. 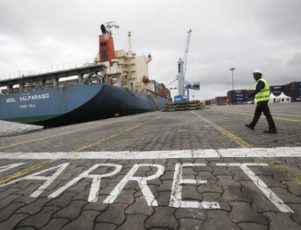