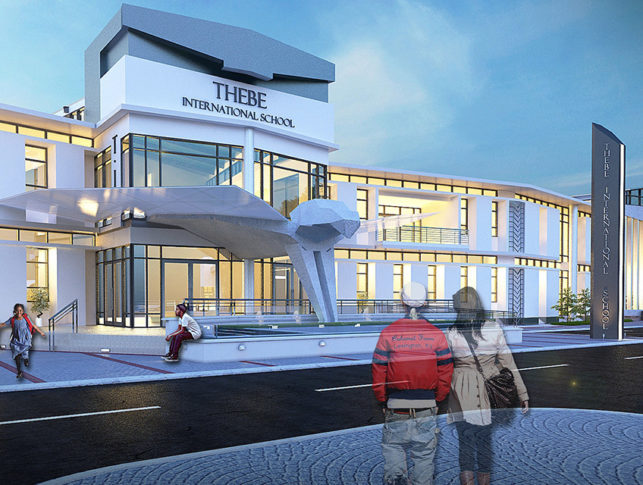 Africa, Politics Nkwashi: An African educational hub of the future?