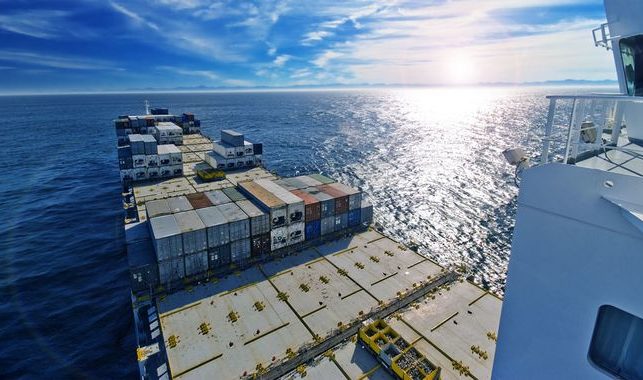 Between the 17th and 19th of September 2019, the 7th annual International Conference on Single Window of the African Alliance for Electronic Commerce (AACE) was held in Yaoundé, the capital of Cameroon. Present were leading players in logistics and supply chains, and over 40 delegations for foreign countries including 18 African countries.

The idea behind a single-window system is to improve the efficiency of international trade, in this case particularly the concept of intra-African trade across the region. In order to work properly, this would require a single entity or location where companies would submit all their documents such as customs declarations or permits for import and export. So, if a company in Kenya wished to export its goods to 12 other African countries, rather than going through 12 separate sets of regulations and multiple submission of documents, they would instead do it all through one single entity.

A single market with a billion consumers

Africa has seen a lot of rapid economic development in recent years, much of that down to cooperation across the continent. Recent developments have included the African Continental Free Trade Area Agreement (AfCFTA) in March of 2018, which has committed to removing intra-regional tariffs on some 90% of goods. If this agreement is successful it will create a single market with in excess of a billion consumers and a total GDP of over US$3 trillion. It was an agreement that the continent needed badly; in 2017, African intra-region trade only accounted for 17% of exports. When compared to Asia (59%) and Europe (69%), it is clear that as a potential trade bloc, Africa was lagging behind and missing out on the many benefits that come with such high rates of ‘local’ trade.

The September conference focused on two main aims; the growing potential of e-commerce across the continent, and optimizing the supply chains of landlocked countries with no port access. The latter of these is something that will need massive investment in infrastructure, particularly railways and roads. And we are seeing that investment already happening across Africa.

But it is the e-commerce factor which is perhaps the most exciting as it needs a lot less in terms of total investment. In some ways, Africa has been able to leapfrog many developed nations in terms of developing e-commerce. With lower rates of banking and credit card use, there has been a need to develop innovative payment methods such as e-wallets which people can top up at local agents, giving them a balance on their mobile with which to purchase goods. And with generally widespread internet penetration across much of Africa, there are large numbers of new consumers coming online. With around 450 million mobile users currently and another 300 million expected to have access in the next 3 years or so, companies are recognizing the potential of this reservoir of consumers with disposable income.

The concept of the single window is a natural step in the development of AfCFTA. These annual conferences aim to develop the single window concept following the guidelines already established by the World Trade Organisation (WTO) and the World Customs Organisation (WCO). While a continent-wide single window may be some years off, The African Alliance for e-Commerce hopes to establish national and regional ones as a stepping stone to a continental one. Many African countries are already cooperating on cross border trade already, with several trade zones already in operation. Of particular note is the East African Community (EAC) which comprises Burundi, Kenya, Rwanda, South Sudan, Tanzania, and Uganda. It has shown the best progress as far as moving towards a common trade area is concerned and could serve as a template for the continent as a whole.

Developing single window systems will reduce tax and tariff burdens and make the movement of goods across borders far easier than the present. But there are still many barriers to successful implementation. The continuing conflict in some areas, low-level corruption at borders and customs points, and even the motives of individual countries may hamper a quick solution. But with the massive potential for businesses, there will be a continued push to establish an Africa-wide single window in the near future.