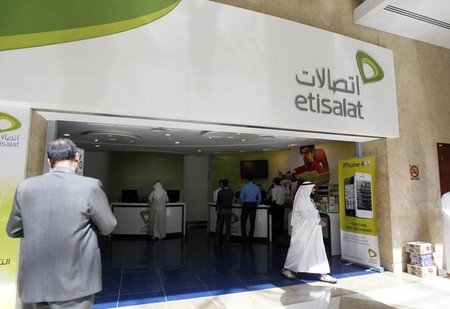 DUBAI/LAGOS (Reuters) – Abu Dhabi-listed Etisalat is considering a sale of its stake in Etisalat Nigeria after the local unit defaulted on a $1.2 billion loan payment but wants the unit’s debt restructured before it starts the sale process, two sources told Reuters.

Etisalat is due to meet with local lenders in Nigeria on Tuesday or Wednesday to discuss the loan default, the source said, adding that the Abu Dhabi listed company was keen to resolve the loan issue and would look for a good price to sell its stake.

Ahmed Bin Ali, senior vice president at Etisalat, said Etisalat Group does not comment on rumours or market speculation. Etisalat Nigeria could not be reached for comment.