Africa, the Middle East, and the Future of Football 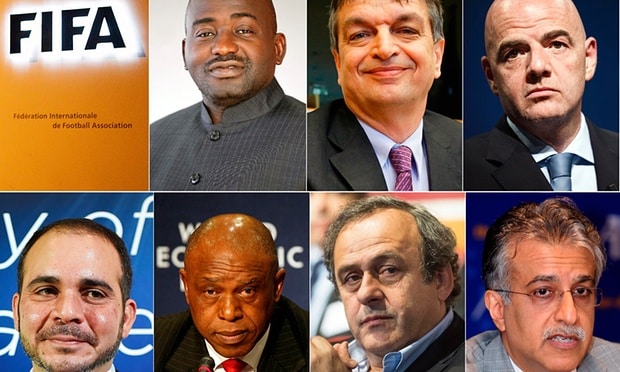 In 2010 South Africa hosted the first World Cup to be held on the African continent. Following ex-President Sepp Blatter’s scandal of corruption and vote-rigging this summer, FIFA is once again turning to the Middle East and Africa for solutions and a new vision for the organization’s future.

Since the founding of FIFA in 1904 all but one President has been European, with the exception of Brazilian João Havelange. But the candidate list confirmed by FIFA last week boasts a truly 21st century roster; four out of the seven candidates hail from the Middle East and Africa, signaling not only the globalization of football but also the millions of fans represented in this region.

Andrew Walsh of the sports research group SPORT+MARKT, notes an “increasing awareness of the scope for growth in Africa’s key football markets”. And it’s not just FIFA that is gaining interest in the region, but all of football leadership. “Africa is a hot-bed of untapped potential for clubs due to the sheer numbers of fans there. No other continent on earth harbors such a high ratio of football interest,” Walsh added.

And he’s not exaggerating. In a 2011 study, SPORT+MARKT revealed that 72 per cent of Africa’s 1.12 billion people, aged between 16-69, have an interest in football, roughly 800 million football fans. The study shows that 55 per cent of them are interested in the Premiership, while 39 per cent actively support an English top flight team.

In comparison, Europe’s entire population is 742.5 million people- the fact that there are millions more African football fans than the entire population of Europe illustrates why FIFA’s newly diverse potential presidential candidates mirror the future of football. 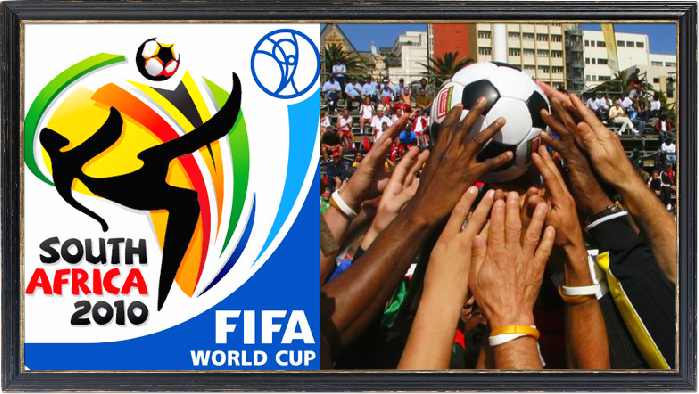 Despite the numbers, many sport bookies seem to favor Frenchman Michel Platini as the likely winner of the upcoming elections. But as a long-time FIFA executive currently on suspension alongside Blatter, many Union of European Football Associations (UEFA) members doubt that he will be able to oversee the far-reaching reform needed following Blatter’s regime- especially since he’s trying to hold onto his UEFA presidency at the same time.

The FIFA presidency requires full attention to achieve necessary reform, so it’s likely that when it comes to the vote UEFA members will swing behind a candidate that will bring a fresh-start to the organization.

Likely candidate Jordanian Prince Ali bin al-Hussein ran against Blatter in this summer’s elections and nearly won, with UEFA’s backing as well as the support of Asian and African regional football associations. A former FIFA Vice President, veteran politician, and current President of the West Asian Football Federation, Prince Ali seems like a worthy contender to Platini. However in the last Vice Presidential election, Prince Ali lost to Sheikh Salman bin Ebrahim, another candidate with a strong running for the presidency.

Sheikh Salman also has an impressive track record and a proven ability to consolidate votes. A Bahraini FIFA Vice President, Salman is on the task force to untangle football disputes between Israel and Palestine, and has targeted match-fixing, grassroots development, and women’s involvement during his time as President of the Asian Football Confederation, an organization mired by historic corruption and transparency issues.

Salman currently denies allegations of human rights abuse concerning the violent suppression of pro-democracy campaigns in Bahrain in 2011, where over 150 athletes were imprisoned. Salman is a historic Blatter fan and a backer of the controversial Qatari and Russian World Cup bids, but he reckons he’ll “turn FIFA around really quickly”

Musa Bility, Liberian Football Association President and oil mogul, is also plagued by a controversial history concerning his 6-month football ban in 2013 and allegations that he won his presidency by buying votes for $500 a piece.

Among all the candidates, Tokyo Sexwale has the most divergent CV: a millionaire mining tycoon and anti-apartheid activist, Sexwale was imprisoned for 13 years in Robben Island alongside Nelson Mandela. A former FIFA Vice President, Sexwale was also key member of South Africa’s winning World Cup bidding team, and a chief organizer of the competition. Though the bid has drawn allegations for bribery, Sexwale has not been accused of any wrongdoing and has publicly criticized the payments, calling it “worrisome” for the future of football in a BBC interview.

Despite FIFA’s need for a fresh-start, many candidates have a history of wrongdoing to address. Currently embroiled by scandal, FIFA needs a new figurehead fast to clean up the mess and criminal reputation Blatter left behind. Recovering from collapse will be tricky without strong leadership, but it’s undoing offers a once-in-a-lifetime chance to build an international governing body fit for it’s purpose. It would be a true crime to waste it.