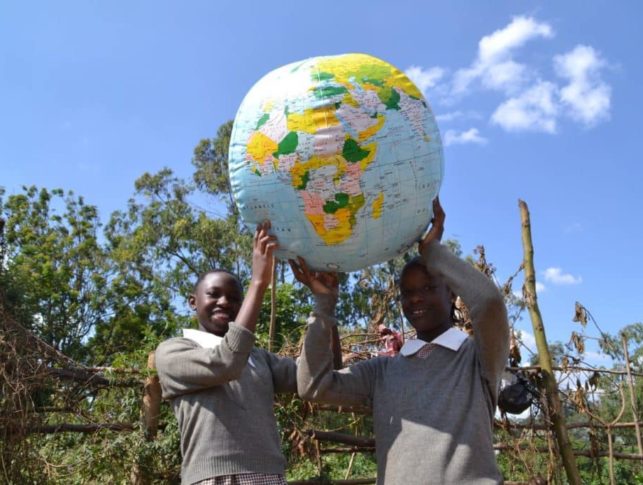 Africa is one of the fastest growing economic regions on the planet. Some say that the continent is spurring toward modernization and prosperity. Other commentators have pointed out that Africa has experienced strong periods of growth in the past that haven’t sustained long enough to affect major change on the continent.

Can Africa keep on growing?

In the 1970s, Africa saw a period of intense growth. At the time optimists were enthusiastic that Africa was emerging from the shadows, and that a future of accelerating prosperity awaited. This was not to be the case. Africa’s 70s boom was largely driven by peaking global commodity prices; when the bubble burst, Africa’s prospects deflated.

Pessimists suggested that a similar fate loomed ahead when global commodity prices inevitably declined. This dreary prediction would likely have become reality if Africa’s economic landscape was the same as in the past. Fortunately, it is not. New factors are at play and there are promising indicators that the region’s growth potential is more robust than in times gone by.

It would be disingenuous to suggest that natural resources aren’t still an important component to Africa’s growth. Oil exporting nations such as Nigeria and Angola have suffered in the wake of the recent global slump in oil prices, while countries such as South Africa and the Democratic Republic of the Congo are ailing from the downturn in demand for minerals. The end of the global commodities super-cycle has certainly hurt many nations in the region.

However, Africa still posted 3.0% growth for 2015-16, and is expected to bounce back to 4% in 2017 and increase from there. Considering the state of the global economy, the results could have been far more severe.

The blow has been softened by the changed dynamic of Africa’s relationship with commodities. Firstly, the emergence of powerful Asian and Middle Eastern economies has provided African nations with new outlets for their resources. Today, Africa trades as much with Asia as it does with its traditional partner, Europe.

With hungry new markets competing for commodities, African exporters have been able to negotiate themselves better deals and secure more value from their assets. Collaborative framework agreements have been struck with new partners, often seeing African resource rights exchanged for substantial infrastructure and technology packages.

Perhaps more importantly, on the whole Africa is becoming less dependent on resources. According to a report by the global management consultancy McKinsey & Company, natural resources accounted for only 32% of the continent’s GDP growth from the year 2000 through to 2008. Africa is finally cultivating a key ingredient to sustained economic success: diversity.

Across the continent, new sectors are rapidly emerging. Telecommunications and financial services are two standout examples. Renewable energy projects are flourishing and show significant potential for future growth. Similarly, agriculture is booming and holds major potential for the future given Africa’s abundance of under-utilized arable land. The emergence of middle class consumers has given rise to a vibrant retail sector that promises to expand cyclically, as ever more citizens acquire access to disposable capital. Other industries such as manufacturing, infrastructure and construction have also been strong performers.

These flourishing sectors owe much to Africa’s improved political climate. Firstly, while some individual nations are still beleaguered by wars and terrorism, on the whole Africa is more peaceful today than in past decades. This has created the stability and climate needed for new businesses to grow.

Fiscal politics have also drastically improved across many parts of Africa. While the measures utilized vary from nation to nation, many successful policies have seen widespread adoption across the continent. Such actions include large-scale privatization of state-owned services, efforts to decrease inflation and stabilize currencies, tackling foreign debt and budget deficits, new trade agreements, and the implementation of stronger legal frameworks. These measures have laid the foundations for modern, investor friendly economies that have allowed the aforementioned sectors to immerge.

Africa averaged a mere 0.9 % growth for the first half of the 1990s. Yet this year, in the wake of the commodities downturn, and the sluggish global recovery from the financial crisis, Africa posted 3% growth, a 15 year low from which it will soon recover. Ultimately, the outlook is extremely promising. Buoyed by better governance, diversification and more globalized economies, it appears that Africa has cast off its shackles to commodities and has arrived at sustainable long term growth.