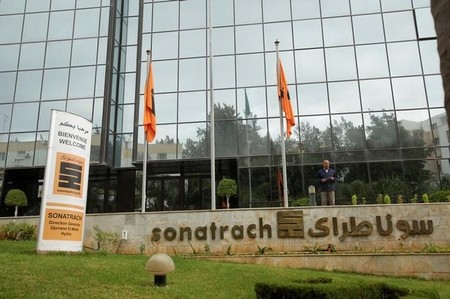 Sonatrach launched the arbitration claim in 2015 to cancel contracts with Medex over the exploration and development of the southeastern fields of Bourarhat North and Erg Issaouane, the Algerian firm said in a statement.

Sonatrach said the decision would allow it to reclaim full control of the two fields, which have a combined daily production of 15,500 barrels of oil, 3.7 million cubic meters of gas, 8.680 million barrels of condensate, and 500 tonnes of LPG (liquefied petroleum gas).