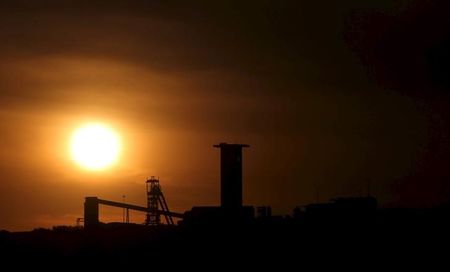 JOHANNESBURG (Reuters) – Africa’s top bullion producer AngloGold Ashanti Ltd on Monday said it swung into profit in 2015 as it benefited from lower oil prices and weaker currencies in the countries from which it exports gold.

Adjusted headline earnings, which exclude certain one-off items, were $49 million versus a year-earlier loss of $1 million.

“The results for the fourth quarter and full year 2015 show the combination of a strong ongoing focus on cost and capital discipline, as well as the operational leverage the company has to weaker currencies and lower oil prices,” AngloGold said.