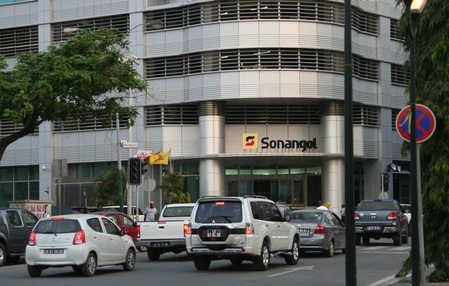 LUANDA (Reuters) – Oil production for Angola, Africa’s No. 2 crude producer, averaged 1.632 million barrels per day in 2017, down from 1.72 million barrels the previous year, the chairman of the state-run oil company Sonangol said on Wednesday.

Angola has been grappling with the effects of generally depressed oil prices on its government finances but is constrained from lifting production because it is committed to OPEC-mandated cuts.

Angola is a member of the Organization of the Petroleum Exporting Countries, and it must limit output in line with OPEC’s commitment to cut output by about 1.2 million barrels per day (bpd) as part of a deal with Russia and others.

Sonagol chairman Carlos Saturnino also told a media briefing that the net profit for Sonangol, which regulates Angola’s oil sector, was $224 million in 2017 versus $81 million the previous year when oil prices were lower.

It was his first briefing since Angola President João Lourenço fired Isabel dos Santos, daughter of his presidential predecessor, from the helm of Sonangol.

Lourenço took power in September and is seeking to win credibility with international investors and shed Angola’s image as an opaque oil economy with rampant corruption.