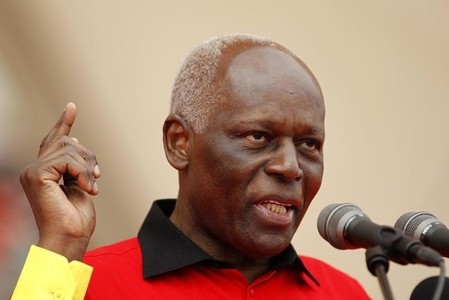 LUANDA (Reuters) – Angolan President Jose Eduardo dos Santos replaced two deputy central bank governors on Wednesday, his office said in a statement, the latest round of shake-ups at the bank as the oil-rich African country seeks assistance from the IMF.

The economy of Angola, Africa’s second-largest oil exporter after Nigeria, has been hammered by the oil price fall, and the government is in talks with the World Bank and International Monetary Fund about possible financial assistance.

Three directors of the bank’s board were also dismissed and replaced.