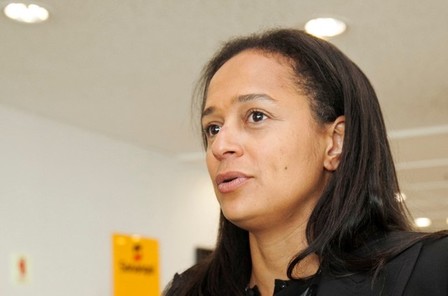 LUANDA (Reuters) – Isabel Dos Santos, daughter of Angolan President Jose dos Santos, defended on Wednesday her father’s decision to appoint her head of the state oil firm, saying she had been picked for a her expertise and competence.

Ranked as Africa’s richest woman by Forbes magazine, Isabel Dos Santos was given the job of chief executive of Sonangol in June, prompting 14 lawyers to file a lawsuit accusing the president of nepotism and violating Angolan probity law.

“The issue of my professional competence does not seem to be something reasonable,” she told reporters at the opening of a school funded by Sonangol. “To me this looks to be part of the political games ahead of elections.”

The Angolan Supreme Court asked the president last month to respond to an inquiry on his appointment of his daughter, court papers seen by Reuters showed.