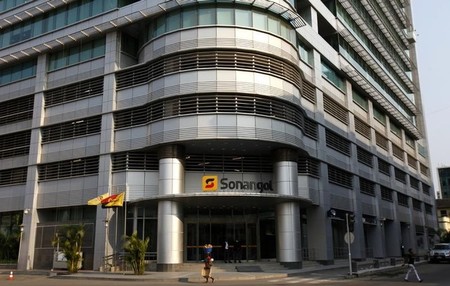 Sonangol is an important source of revenue for the government, but the firm has amassed hundreds of millions of dollars in debts and has deferred payments to its suppliers in recent months.[nL8N1DM3PU]

“In 2016 it is estimated that there will not be dividends for the shareholder, which is the state,” Sonangol Chief Executive Isabel dos Santos said at a media briefing on Thursday.

Dos Santos, the daughter of President Jose Eduardo dos Santos who has ruled the oil-rich nation since 1979, added that the firm’s gross income has dropped to an estimated $15.3 billion, from more than $40 billion in 2013.

Sonangol’s debt is estimated at $9.85 billion and the firm still needs to find a source of finance for $1.56 billion in payments to suppliers this year, she said.

“Sonangol has been honoring the monthly payment related to its financial obligations to the banks,” Dos Santos said.