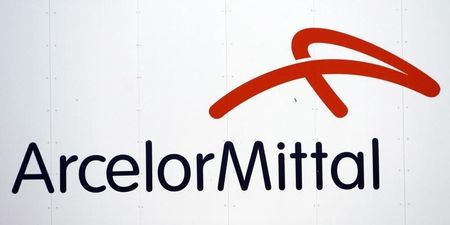 ArcelorMittal, which is reviewing its Saldanha operation partly due to high electricity costs, is willing to take as much as 220 MW of the plant’s capacity and the company is in talks with other industrial users and the government to sign long- term contracts for the rest.

Electricity accounts for nearly a third of costs at Saldanha, the company’s newest and only export-focused plant, compared with less than 10 percent for the rest of the company.

“An environmental impact study is underway on our land,” O’Flaherty said adding that ArcelorMittal South Africa would not own the project.

On Friday, the company reported a slightly narrower loss than expected, sending its shares soaring.

There are also expectations that the government will give local steelmakers further protection beyond the 10 percent steel import tariff agreed in August.