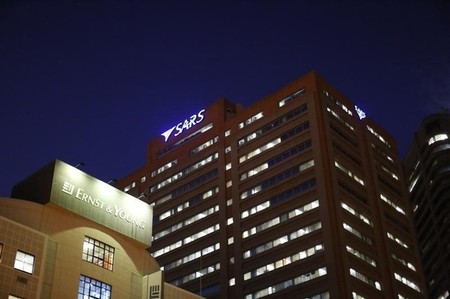 Oupa Magashula and Ivan Pillay worked under Gordhan during his tenure as boss of the South African Revenue Service (SARS) from 1999 to 2009.

Opposition parties and critics have described the accusation as part of a ploy to muzzle the Treasury, which has been critical of the political influence yielded by allies of President Jacob Zuma.

The NPA said it had invited Gordhan to make representations regarding the charges to its head, Shaun Abrahams, by Tuesday afternoon.

Gordhan said on Friday he considered such review pointless because he doubted the “ability or willingness” of the NPA to give him a fair hearing.

Gordhan has been summoned to appear in court on Nov. 2 on charges that he broke the law when he granted early retirement to Pillay and then re-hired him as a consultant.