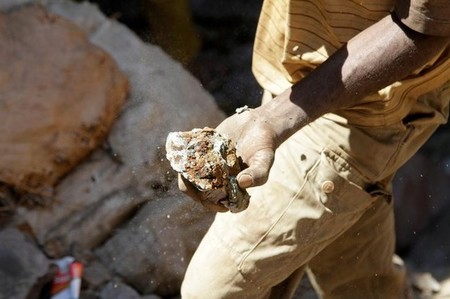 KINSHASA (Reuters) – Democratic Republic of Congo’s central bank expects GDP to grow by 2.9 percent this year, up from 2.5 percent in 2016, as commodity exports pick up again, it said in a statement on Sunday.

The mining and oil sectors account for some 95 percent of export revenues in Congo, Africa’s top copper producer. Low commodity prices led the central bank to lower its 2016 growth forecast last week for the fourth time from an original projection of 9 percent.