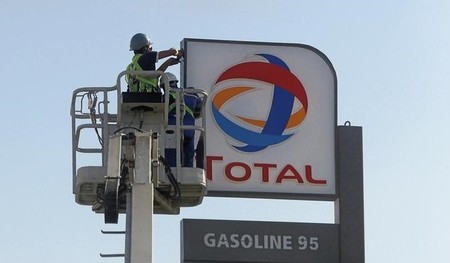 Demand for electricity is rising in Ivory Coast – which is Francophone West Africa’s largest economy – by some 10 percent a year, and the energy minister said last year that $20 billion of investment is needed in the industry over the next 15 years.

According to the agreement – first announced on Nov. 24 – the new Cote d’Ivoire-GNL company is 34 percent owned by Total while the State Oil Company of Azerbaijan Republic (SOCAR) controls 26 percent and Ivorian state oil company Petroci has 11 percent.

Royal Dutch Shell will hold a 13 percent stake, while Houston-based Endeavor Energy and Golar LNG will have minority stakes.

Total added that the terminal is expected to become operational by mid 2018, and that it will use the terminal to supply LNG volumes from its global portfolio.

“Many electricity-producing projects are awaiting a gas supply to really kick off,” Ibrahima Diaby, the director general of Petroci, said at the signing ceremony in Abidjan on Thursday.

The cost of the project, expected to take about 18 months to complete, has also been reduced to $100 million from an earlier estimate of $200 million, he added.

Total will make a final investment decision on the project in the first quarter of 2017, a spokeswoman added.

Ivory Coast has the region’s most reliable power production sector and exports electricity to its neighbours. Petroci said in July that it hopes to double oil and gas output by 2020 by developing offshore reserves in the oil-rich Gulf of Guinea.