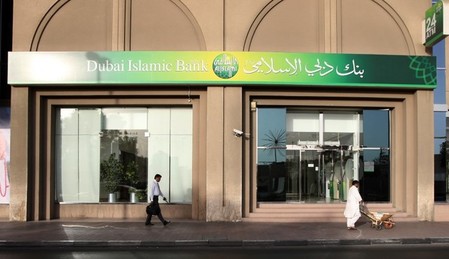 DUBAI/NAIROBI (Reuters) – Dubai Islamic Bank (DIB) plans to be operating in Kenya before the end of 2016, despite the Kenyan authorities’ moratorium on issuing new banking licences, according to sources familiar with the matter.

The largest Islamic bank in the United Arab Emirates will start operating at a time when Kenyan banks have come under closer scrutiny from the regulator because of increasing bad debts, prompting officials and analysts to conclude the sector is ripe for consolidation.

Three medium-sized and small banks have been taken over by the regulator since August last year, with the latest, Chase Bank Kenya, taken over earlier this month after a run on deposits.

In November the central bank placed a moratorium on the licensing of new commercial banks in an attempt to bring stability to an industry that has more than 40 banks.

But DIB had been in talks with the regulator before then, meaning a decision on its licence would not be affected by the moratorium, the sources said.

DIB is now awaiting the final go-ahead from Kenya’s central bank, said the sources, as it has already been granted outline approval for a commercial banking licence having planned to open in Kenya last year, only to find the process had taken longer than expected.

In a statement the central bank said on Monday it was processing an application for a banking licence from DIB Bank Kenya, without elaborating.

A separate source at the central bank said DIB was one of a couple of banks expected to start operations in the country this year.

No one at DIB responded to a request for comment.

Kenya will not be DIB’s first foray overseas. It holds stakes in banks in Pakistan, Sudan, Jordan, Bosnia and late last year raised its stake in Bank Panin Syariah, the Indonesian sharia-compliant lender, to 39.6 percent, according to a presentation on the bank’s website.

It would become the third Islamic lender to operate in Kenya, where Muslims account for about 10 percent of the population of some 44 million.

(By Tom Arnold and Duncan Miriri. Editing by Greg Mahlich)