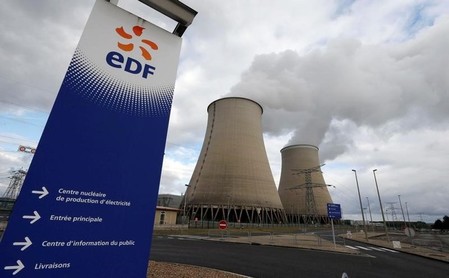 South Africa wants to build 9.6 gigawatts of nuclear power capacity by 2030, but the government has delayed tendering for new nuclear power stations after requests for consultation and discussions made it impossible to start the process by the end of September as initially planned.

“We are ready to take part in the tender,” Simone Rossi, head of EDF’s international division, told reporters at a presentation of the utility’s projects in Africa.

South African utility Eskom operates two French-built pressurised water nuclear reactors that generate about five percent of the country’s electricity. They were commissioned in 1984-85 and each have a capacity of more than 900 megawatts.