Egypt to issue $2 bln in international bonds, roadshow in Nov 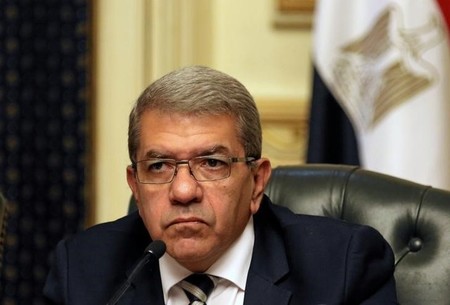 CAIRO (Reuters) – Egypt will issue roughly $2 billion in international bonds, less than previously announced, and will begin a roadshow for the planned offering in the second or third week of November, Finance Minister Amr El Garhy said on Monday.

Egypt said in August it planned to issue $3 billion to $5 billion in international bonds at the end of September.

Garhy told an American Chamber of Commerce event in Cairo that the bond was now likely to be marketed next month, and said later in the day that the amount would likely be lower than previously announced.

“We’re talking about $2 billion, give or take, but it will be in this range, depending on market circumstances,” Garhy said later on Monday during a television interview. Like Latest Updates from Reuters Egypt to issue $2 bln in international bonds, roadshow in Nov