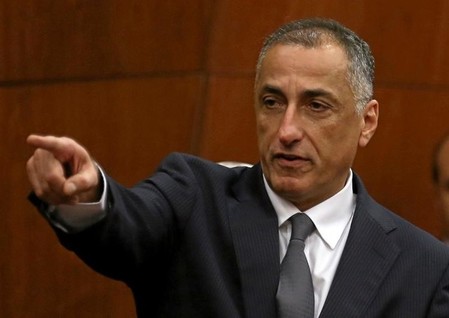 Amer told local broadcaster DMC in an interview that the central bank would provide $1.5 billion for payments to foreign oil companies this year and that banks have started allowing foreign companies to repatriate profits.

He stressed that the central bank does not give instructions to banks regarding foreign exchange rates following its float of the pound currency and said the effects of the Nov. 3 float were not as bad as he had initially expected.