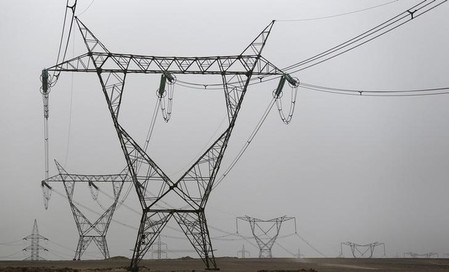 The government announced in August that it was raising household electricity prices by 40 percent as part of plans to eliminate power subsidies in the next few years. Consumption of cheaper electricity has exacerbated energy shortages and power cuts in summer months.

Egypt floated its currency in November, enabling the government to clinch an IMF loan it hopes will help revive an economy hampered by political uncertainty since the 2011 uprising that toppled President Hosni Mubarak.

Oramah said Afreximbank had in recent years invested about $2 billion in energy generation and distribution in Egypt and in exporting energy products from Egypt to Africa.

Egyptian petroleum minister Tarek El Molla said the loan would “complement the efforts of the government in meeting the continuing needs for the development of the country”, the statement said.