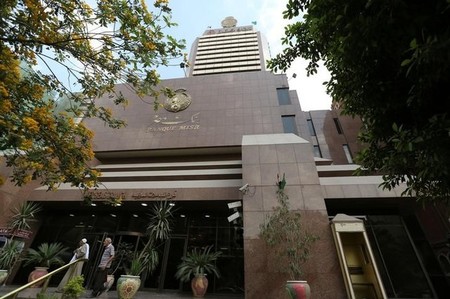 The bank has mandated ADIB Capital and Credit Suisse to arrange the transaction, which was launched to syndication in the second half of November. ADIB Capital is the investment banking arm of Abu Dhabi Islamic Bank’s Egyptian subsidiary.

The loan, an amortising facility, is expected to be about $350 million and offers a margin of around 500 basis points over the London Interbank Offered Rate (Libor), said one of the banking sources.

Banque Misr officials could not be reached by telephone, and the bank did not reply to an emailed request for comment.

The fact that the loan is guaranteed by the central bank is a positive factor for banks which could participate in the loan, the sources noted, adding however that the proposed five-year maturity was unusual for financial institutions, which generally raised syndicated loans with shorter tenors.

The presence of Credit Suisse as one of the arrangers indicates that the lead banks have the capacity to underwrite and hold a large part of the requested amount, so the deal should not have trouble reaching completion, one of the bankers said.