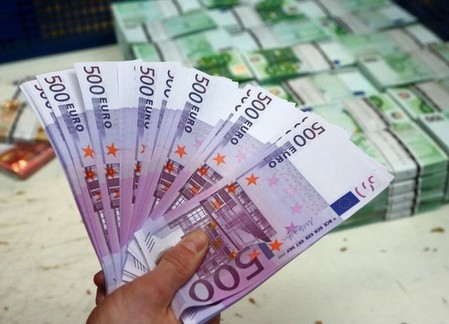 TUNIS (Reuters) – The European Investment Bank (EIB) has agreed to grant loans to Tunisia worth 400 million euros for youth and infrastructure projects, the Tunis government said on Monday.

The deal will be signed during an international investment conference in Tunis on Tuesday, the prime minister’s office said in a statement.

It quoted EIB President Werner Hoyer as saying the money would be provided for projects targeting youth, children, and schools, as well as a bridge project in the northern city of Bizerte. The projects will have an “immediate impact”, it said.

The statement added that the EIB had made a commitment to provide a total of 2.5 billion euros worth of funding to the North African country, without giving details.

Tunisia’s economy has been hit by social unrest and militant attacks following a 2011 uprising that toppled former leader Zine El-Abidine Ben Ali, leaving many young people frustrated at a lack of economic opportunities.

Earlier on Monday, Tunisia’s government said it was planning to issue a Eurobond worth 1 billion euros in January as it seeks funding to cover its deficit.