Eskom applies to regulator to recover $1.6 bil via tariffs 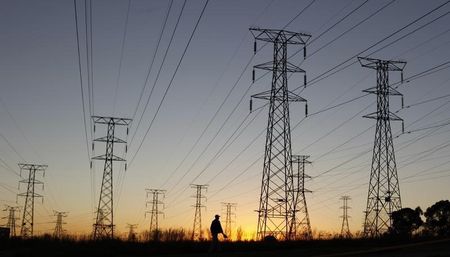 CAPE TOWN (Reuters) – South African utility Eskom has asked the energy regulator to allow it to recover $1.6 billion in costs from 2013/14 when it ran expensive diesel plants and brought more green power to keep the lights on.

The regulator (NERSA) in Africa’s most advanced economy in June rejected a request from cash-strapped Eskom to raise tariffs and the utility said it would seek alternative ways of funding.

Eskom’s spokesman Khulu Phasiwe said the utility was over budget as it had to buy an extra 1,800 megawatts of green energy and used more diesel to run its expensive plants in 2013/14.

The regulator said it was assessing Eskom’s request and did not say when it would publish its outcome.

Eskom, which provides virtually all of South Africa’s electricity, is scrambling to repair its ageing power plants and grid. Earlier this year, the utility was forced to impose almost daily power cuts that hurt economic growth.

Eskom said last week, however, that it does not expect to implement electricity blackouts until April 2016.

The energy regulator could grant Eskom the full 22.8 billion rand ($1.6 billion) it wants to recover, or a portion thereof, with customers ultimately bearing the cost.

Independent energy analyst Ted Blom said if the full increase was granted, consumers could expect to pay between 11 and 15 cents extra per kilowatt/hour for electricity.