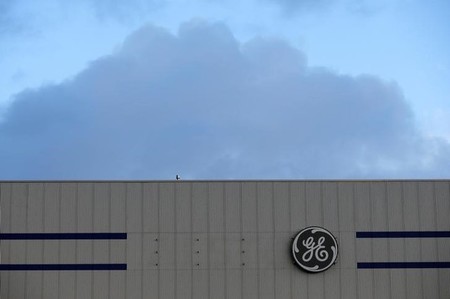 GE’s plan and similar promises from companies like Italy’s Eni to work with Nigeria to rehabilitate the country’s three oil refineries could help the government as it tries to reduce costly imported oil products.

The work was raised during a meeting with the Nigerian National Petroleum Corporation (NNPC), a GE spokeswoman said late on Tuesday.

“We propose that work commences either with the Warri or Port Harcourt refinery as a pilot, as we set a target to improve the refinery capacity before the end of 2017,” GE told the NNPC, according to a statement from the state oil firm.

Imports are consuming a large portion of the nation’s scarce foreign currency, but the run-down state of the refineries themselves, which are also subject to frequent pipeline attacks, has hampered progress.

Nigeria’s Minister of State for Petroleum Resources, Emmanuel Ibe Kachikwu has said that Chevron and Total were also interested in working on the refineries.

GE and NNPC could also cooperate on national power projects, said the Nigerian firm, as the country remains plagued by cuts and shortages and a creaking power grid.