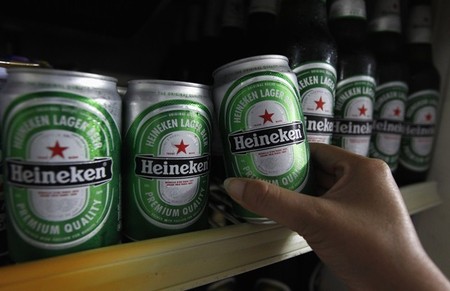 JOHANNESBURG (Reuters) – Heineken will open a $100 million brewery in Mozambique, its first production facility in the southern African nation, the brewer said on Monday.

The world’s second-largest brewer plans to start production at the 0.8 million hectoliters capacity plant in the capital Maputo in the first half of 2019, it said in a statement.

Heineken, which also brews Amstel and Sagres, opened a marketing office in Mozambique last year, importing products to compete in a market where AB Inbev’s 2M is entrenched.

AB Inbev last year took over SABMiller, gaining a brewery in Mozambique among a host of assets worldwide.

Heineken built a brewery in neighbouring South Africa less than a decade ago after ending a deal with SABMiller for brewing Amstel beer.