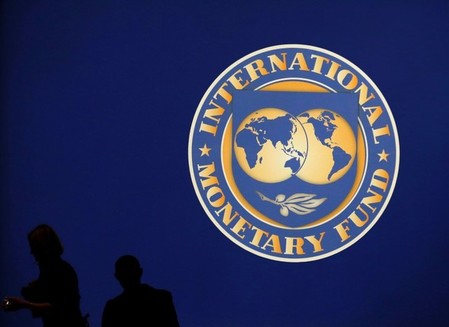 NIAMEY (Reuters) – The IMF has agreed a $149.7 million extended credit facility to Niger, one of the world’s poorest countries, with the first $17.1 million tranche to be paid immediately, its finance minister said on Thursday.

“Niger continues to record key progress in the implementation of its programme,” Saidou Sidibe said in a statement.

Niger, a main supplier of uranium to French nuclear power plants, has suffered a double economic hit over the years from insecurity at the hands of Islamist Boko Haram militants operating in its southeast and poor harvests caused by erratic weather.

The IMF expects the economy to grow 5.2 percent this year, after some improvements in agriculture, oil and mining. The land-locked West African nation is currently ranked bottom of the U.N. Human Development Index out of 188 countries.