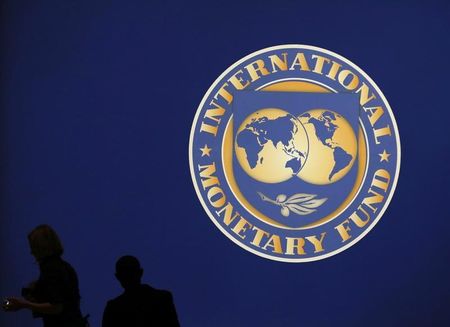 HARARE (Reuters) – The International Monetary Fund said on Thursday it would be at least three years before Zimbabwe can start accessing loans from international lenders and needs to deepen economic reforms in the medium term to strengthen its ability to repay debt.

Domenico Fanizza, head of a visiting IMF mission said there were no quick and easy fixes to Zimbabwe’s recovery, adding that what was needed in Zimbabwe were costly reforms that would take time to be felt by ordinary citizens.

The once promising southern African nation owes foreign creditors $9 billion and has been struggling for five years to recover from a catastrophic recession that send hyperinflation into billions amid widespread food shortages.

Like Africa, Business, Latest Updates from Reuters, Politics IMF will not see new Zimbabwe loans in at least three years