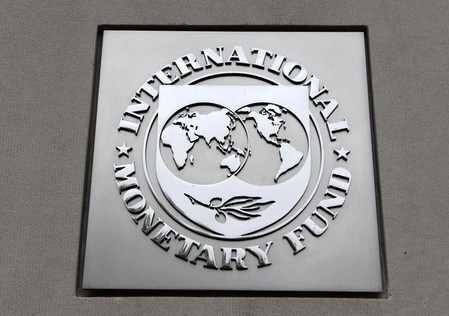 WASHINGTON (Reuters) – Zimbabwe has cleared its 15-year-old financial arrears with the International Monetary Fund, a first step towards a new IMF loan program for the drought-stricken, cash-starved country, the Fund said on Thursday.

Zimbabwe settled obligations of about $107.9 million by transferring part of its cash holdings at the IMF to the Fund’s Poverty Reduction and Growth Trust, IMF spokesman Gerry Rice said in a statement. Zimbabwe had been in continuous arrears since 2001, he added.

“Zimbabwe is now current on all its financial obligations to the IMF,” Rice said.

However, a new IMF loan program for Zimbabwe cannot be considered until the country clears more than $1 billion in World Bank arrears and another $600 billion-plus owed to the African Development Bank.

A spokesman for the World Bank could not immediately be reached for comment on Thursday night on the funds’ status of Zimbabwe.

The next step towards an IMF loan would be consideration by the Fund’s executive board of a formal proposal to lift remaining remedial measures imposed on Zimbabwe because of the arrears.

“Access to IMF resources would first require the establishment of a credible plan to clear arrears with other IFIs and with bilateral creditors, in line with applicable Fund policies,” the IMF said in a statement. “It would also require implementing a strong reform agenda to restore economic stability and foster sustained and inclusive growth.”