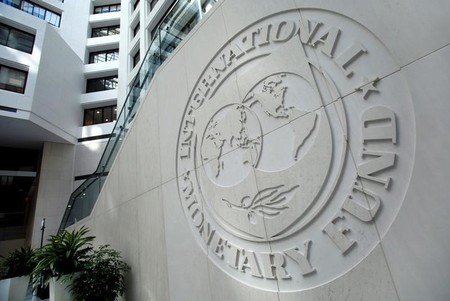 DAR ES SALAAM (Reuters) – The International Monetary Fund has warned Tanzania that the country’s economic policies threaten its forecast for growth in fiscal year 2016/17 (July-June) of around 7 percent.   President John Magufuli promised when he was elected last year to reform an economy hobbled by red tape and corruption and begin a programme to develop public infrastructure.   But the IMF said progress has been slow and lack of public spending is curtailing liquidity.   “There are risks that could adversely affect economic growth going forward, arising from the currently tight stance of macroeconomic policies, the slow pace of credit growth that may become protracted, slow implementation of public investment, and private sector uncertainty about the government’s new economic strategies,” the IMF said late on Monday in its latest review.   Tanzania projects growth of 7.2 percent for 2016, up from 7.0 percent in 2015, led by mining, telecoms, construction and financial services.    “Monetary policy should be eased to address the tight liquidity situation and support credit to the private sector,” said the IMF.    Tanzania’s economy grew 6.2 percent in the third quarter of 2016, compared with 6.3 percent in the same quarter of 2015.