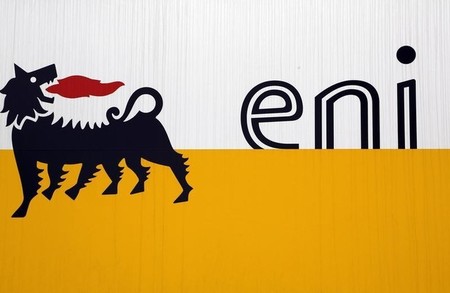 CAIRO (Reuters) – Italian oil and gas company Eni said on Tuesday that Zohr oil field, which the company discovered in 2015, will enter production before end of year, Eni’s chief executive said at an oil conference in Cairo on Tuesday.

Zohr is the biggest gas field ever found in the Mediterranean with an estimated 850 billion cubic metres of gas in place.

The approval process for developing the field was completed in February.