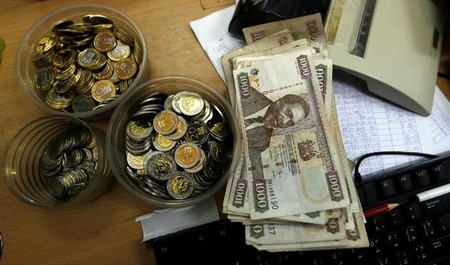 NAIROBI (Reuters) – The Kenyan shilling was broadly stable against the dollar on Monday, but some demand from oil and merchandise importers was seen giving the local currency a depreciation bias, traders said.