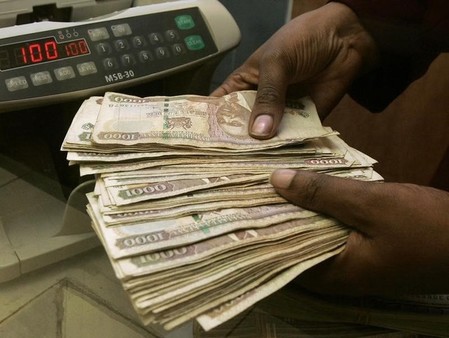 NAIROBI (Reuters) – The Kenyan shilling was steady against the dollar on Tuesday although expected demand from oil importers was seen putting the local unit under depreciation pressure.

At 0900 GMT, commercial banks quoted the shilling at 102.00/102.20 against the dollar, the same level as Friday’s close. Markets were closed on Monday due to a Kenyan public holiday.