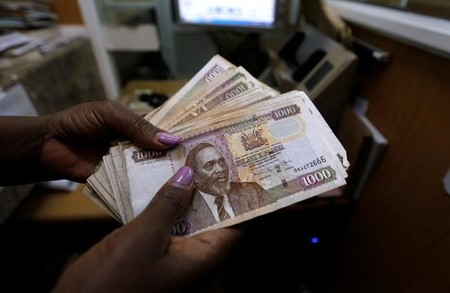 NAIROBI (Reuters) – Kenya’s central bank sold dollars in the foreign exchange market on Wednesday after the shilling weakened due to heavy importer demand from sectors like energy, traders said.

“Markets weakened and then we have seen central bank in the market. It has reduced the pace of the shilling’s depreciation. There is lots of demand,” said a senior trader at one commercial bank.