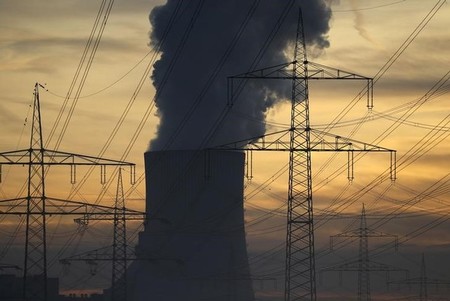 Amu Power, backed by a consortium that includes Centum Investments and a group of Chinese companies, was initially expected to begin construction of the plant in Lamu in December 2015.

However, environmental group Save Lamu Natural Justice raised concerns about the effect the plant would have on marine life in the region, prompting the Energy Regulatory Commission to delay issuing Amu Power an electricity generation licence for the project.

The Energy Regulatory Commission said in a legal notice seen by Reuters on Tuesday that it had reviewed the views of the group and other interested parties and was satisfied that all environmental concerns would be handled adequately.

It also said that landowners who would be relocated to make way for the plant did not oppose the plant’s construction and that the government was handling their compensation.

“Taking the above reasons into account, the Commission disallowed the objection,” the Energy Regulatory Commission’s legal notice said.

Construction of the plant is expected to take 30 months once it starts.

The project is part of a plan launched in 2013 to add 5,000 MW of power to Kenya’s installed electricity generating capacity by this year. The capacity stands at 2,341 megawatts at present.