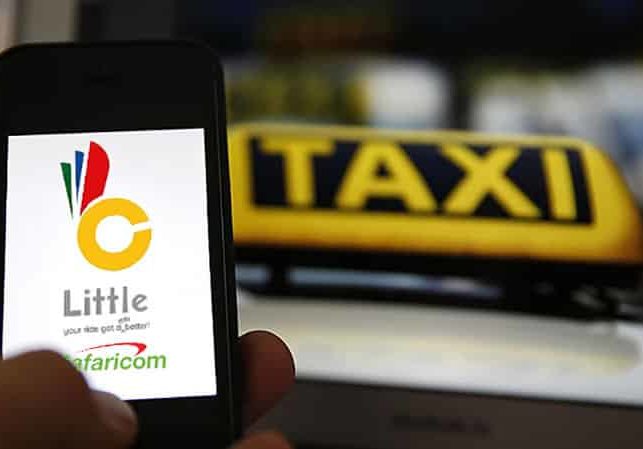 When Uber took its taxi app to Kenya in 2015, the response was mixed as it has been in most markets. While many people embraced the service, others felt it undermined local taxi cab operators, and there were protests against the US Company.

However, over the course of its time in Africa, Uber has actually led to African businesses adapting to what it offers, and in Kenya a domestic rival app is already proving highly successful.

A Kenyan response to globalization

When globalization brings a new product to an emerging market, the response from locals is always likely to be mixed. Just as some will be delighted to share in a popular aspect from a developed nation, others will be concerned about the impact upon local culture and businesses. With a service like Uber there is clearly no concern over an erosion of local culture, but there are serious issues around how it affects local businesses. The same worries around exploitation of drivers that have captured headlines in the US and Europe have been replicated in Kenya, along with a worry that local taxi firms will be driven out of business.

In fact, earlier this year, the United Kenya Taxi Organization demanded that Kenya’s government banned Uber from the East African nation. While this did not happen Kenyan business has spawned a domestic rival. The upshot of this rivalry is that Uber has had to diversify what it offers to customers in an attempt to stay ahead of the game.

The local rival is called Little Cab, and it was launched in July this year by the Kenyan telecommunications giant Safaricom in conjunction with software firm, Craft Silicon. Evidently this is not a story of a small startup fighting a global brand, but nevertheless it is an African company ensuring market competition. Little Cab immediately set out to quell concerns over driver wages by announcing that it would only take 15% of drivers’ earnings, compared with Uber’s standard rate of 25%.

Little Cab did not end its points of differentiation there though; it also ensured that it provided free Wi-Fi in its cars, cheaper prices, and the option for female customers to request a female driver. Not only has Little Cab proved popular with consumers, it has forced Uber to alter its standard model and try to offer more to the Kenyan public. Within months of Little Cab’s launch, Uber slashed its Kenyan prices by 35%, a move that obviously benefits the taxi using people of the country.

Little Cab also allows users to pay in cash, and due to the scope of Safaricom’s telecommunications network, the service can also be used by people without a smartphone. A simple SMS can order a taxi with Little Cab, opening up the market – to an even wider number of potential users – as around 50% of Kenyan cellphone owners do not have a smartphone yet.

As Little Cab continues to grow, it is likely to fuel even greater innovation from its rival, which should mean a better service for the customers. The former national minister of technology and information, and a professor of entrepreneurship at the University of Nairobi, Bitange Ndemo, highlighted the appeal of Wi-Fi in Little Cab’s cars and spoke of the rivalry with Uber saying,

“Both of them will have to look at what they are offering with bundled services in their vehicle.”

Uber claims that since its launch in Kenya, over 1 million trips have been taken by Kenyans, and that in Nairobi the service gets more than 100,000 hits a month. This is a figure that Little Cab strongly believes it will match, as Craft Silicon CEO, Kamal Budhabhatti, said that, “Little Cab aims to achieve one million rides in the next six months by entrenching and differentiating ourselves as a homegrown taxi app.”

In August of this year, drivers formed the Kenyan Digitial Taxi Association to lobby for worker rights and better pay deals. Drivers now have more leverage as they are able to simply move to a rival company if they feel the benefits are greater.

As competition for ride hailing services in Kenya steps up, if Uber want to avoid being overtaken by African innovation, they will have to work to the famous idea of “Think globally, act locally”.