Legal Scandal in the Dem. Rep. of the Congo Surrounding Businessman-Politician Moïse Katumbi 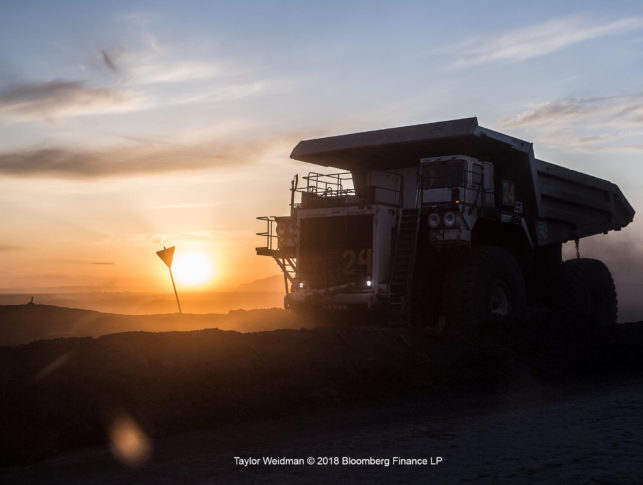 While several French court rulings have dismissed all of his claims, Moïse Katumbi persists in his attempts to seize assets that he sold several years ago, citing local court decisions. Interventions by armed forces in the Katanga region on behalf of Moïse Katumbi may constitute a threat to the rule of law in the country.

Lubumbashi, Katanga region, DRC: On Friday morning, 25 September 2020, at 7:30 am, dozens of armed police officers entered the premises of the company NB Mining Africa by force, accompanied by members of the Public Prosecutor’s Office, expelling the company’s staff. Minutes later, Katumbi’s men posted videos on Twitter strutting through the company’s corridors in scenes akin to a war grab. How did it come to this?

“The itinerary of a spoiled child”

Born to a Greek Jewish entrepreneur and a Congolese woman of Zambian origin, Moïse Katumbi is one of the richest men in Africa today. But success as a businessman was not enough for him: he was eager to get into politics and, as a young man in his forties, he was elected as a member of parliament before becoming governor of Katanga, the country’s richest region, from 2007 to 2015. 2015 is also the year when he ran the presidential race and decided to sell his company MCK to Necotrans, a company under French law, to allegedly finance his electoral campaign. The beneficiary of the transaction was Katumbi’s wife through her company Astalia—based not in the DRC but in Mauritius, for obvious tax reasons.

The story goes as follows: Necotrans went bankrupt and, during the judicial liquidation, the company NB Mining (formerly MCK) was bought, via its company Octavia, by the Frenchman of Corsican origin Pascal Beveraggi who developed it, employing over 2,000 people. Katumbi failed to get elected and returned to his first love: business.

Feeling that he had not been paid in full, the multi-millionaire took recourse to the French courts—the only competent courts in the case—where his claims were rejected definitively.

In an abnormal turn of events, the former governor may have used his networks to seize the Kolwezi court, which reinterprets the decisions of the highest French courts—the only relevant jurisdictions in the case. Pascal Beveraggi’s company must simply now revert to Moïse Katumbi, without further discussion.

The affair is extraordinary for its disregard for the rule of law: from the rights of the defendant and the principle of adversarial proceedings, without any convocation, to unfounded judgments that are not even made public.

According to Edouard Tricaud, the lawyer representing Pascal Beveraggi and his company Octavia, all this is nothing but a scandalous and parodic decision (Radio France International). “These actions are machinations, a real judicial manipulation, my client has never been able to assert his rights. As a result, the judgment by the Kolwezi court is based solely on the fallacious arguments developed by Astalia”. Tricaud also deplores the fact that the courts did not respect Pascal Beveraggi’s appeal. According to RFI, these all are arguments that are being swept aside by Astalia’s lawyers, not wishing to express themselves publicly.

Bank accounts, premises and rolling stock: all seized. All apparently handed over to Moïse Katumbi who, nonetheless, tweets about his recent chat with the Canadian ambassador to the DRC, declaring that “in all sectors of national life, the end of impunity & a merciless fight against corruption are the best guarantees of the country’s recovery!”

In a press release, Pascal Beveraggi criticized the scandal and the mockery of justice: “From someone who has run for the highest position in the country, it is unworthy to use force in this way, using the judicial authorities of a region he once governed. No elementary principle of law has been respected. French justice has ruled on what was only a matter for French justice: Moïse Katumbi sold his company, wanting to reappropriate it is pure and simple theft.”